Japanese rock band LUNA SEA has announced a collaboration for their 30th anniversary with Gunpla’s 40th anniversary in the form of a limited edition Master Grade 1/100 MS-06 Zaku II.

Labeled The Beyond Gunpla 40th Edition The Beyond x MS-06 Zaku II Ver. LUNA SEA, the model kit will be released April 29th. Included with the model will be a CD with the band’s commemorative theme song from the Mobile Suit Gundam 40th Anniversary Project, “THE BEYOND”. The song was featured in LUNA SEA’s latest album Cross, which  released December 18th.

LUNA SEA and band leader SUGIZO also served as the chief music artists for the Mobile Suit Gundam THE ORIGIN: Advent of the Red Comet TV series, with the group performing all three of the series opening theme songs, “Uchuu no Uta ~Higher and Higher~”, “Hisoubi”, and “Beyond the Time”. And SUGIZO performed all of its ending theme songs, “Encounter” accompanied by GLIM SPANKY, “Mizu no Hoshi e Ai wo Komete” with KOM_I, and “A Red Ray” with miwa. 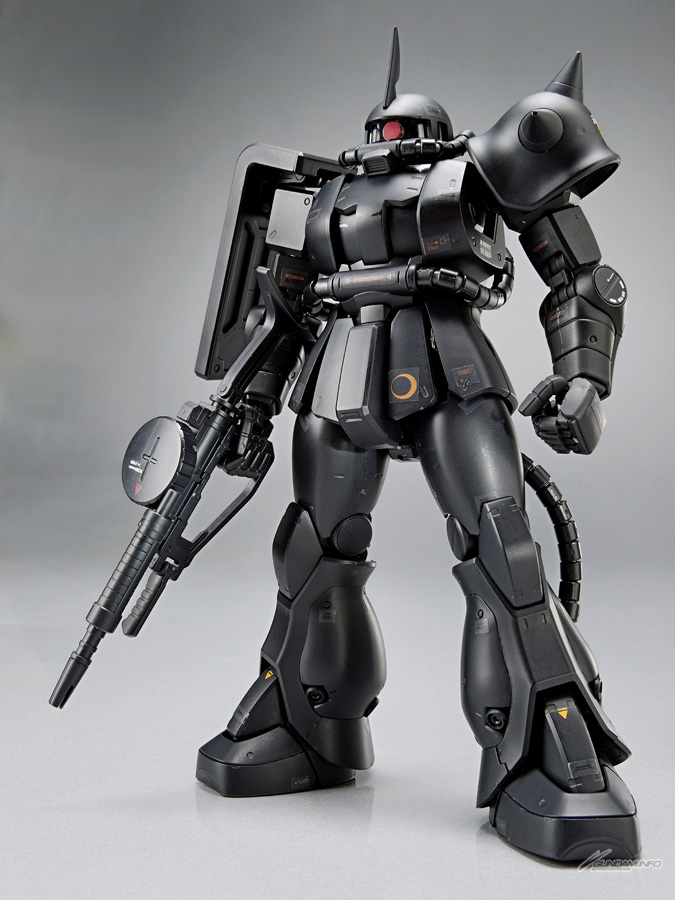 LUNA SEA’s Zaku II is a luxurious design sporting the group’s signature black coloring with their logo and other markings in gold. With SUGIZO’s environmental beliefs in mind, the model kits will be  produced using “Eco-pla”, model plastic utilizing recycled waste material.

The completed model of  LUNA SEA’s Zaku II will be displayed at each venue of their nationwide tour, beginning Saturday February 1st. 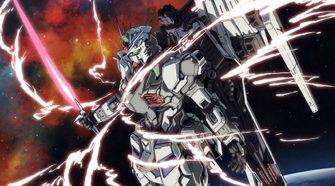