Bandai Namco Arts, the anime/music production and distribution subsidiary of Bandai Namco Group, has recently announced the Blu-ray/DVD release of Gundam Reconguista in G II: Bellri’s Fierce Charge will be released August 27. Initially the film was set to release on March 27, then received a prior delay for May 27 and delayed indefinitely due to coronavirus(COVID-19).

Previous Moving Gundam Statue to be Delayed by Coronavirus

Next Full-Scale Freedom Gundam Statue to be Erected in China 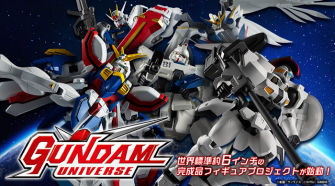