Bandai Hobby Division has launched a web page for the “G-UNIT Re:OPERATION”, a new series of model kits dedicated to the mobile suits from the 1997 manga New Mobile Report Gundam Wing Dual Story: G-UNIT. The new line of G-Unit model kits are getting redesigns supervised by original series mechanical designer Junichi Akutsu, intended to be an update to the older 1/144 model kit line.

The line of model kits will be releasing through Premium Bandai, and HGAC 1/144 Gundam Geminass 01 is the first entry in the line priced at 2,200 yen for a May 2020 release date. OZX-GU02A Gundam Geminass 02 will be the next entry. 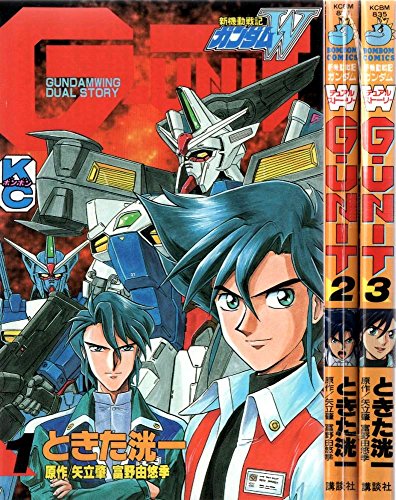 Beginning serialization in 1997, New Mobile Report Gundam Wing Dual Story: G-UNIT, the manga was serialized in Comic Bombom with Koichi Tokita handling art and story. The series is a side story taking place in After Colony 195 on the “MO-V” resource satellite, revolving around a different team of Gundam pilots battling the OZ Prize faction. 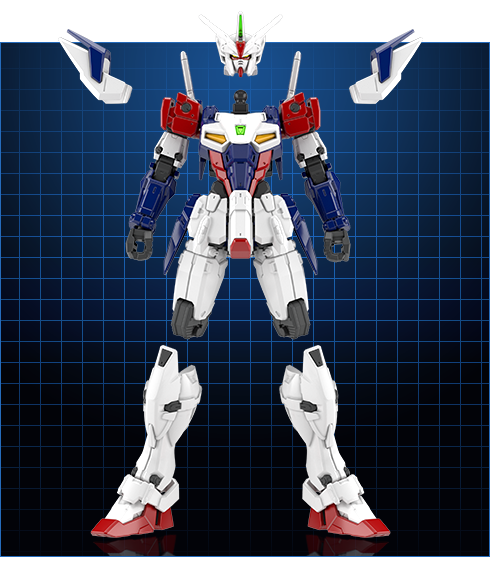 The “G-UNIT” is a prototype mobile suit series originally developed by the frontier resources satellite MO-V. Unlike the five Gundam type MS from the main Wing series that have their own distinct characteristics,  the G-UNIT possess an electromagnetically driven replacement mechanism allowing the body, core, and other parts to be quickly replaced, such as the head, arms, and legs. In fact, the G-UNIT series MS  are equipped with units designed according to their battle situation and operations, such as ground, space, and high mobility forms. They have excellent versatility and expandability that allow parts to be replaced on any battlefield. 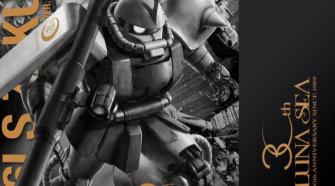